Previously, he worked as the Chief Commercial Officer at Tigerair, the Low-Cost Airline of Singapore Airline. His responsibility included a USD 1b revenue budget and all commercial functions within the airline. Reporting to the CEO, he was closely involved in the successful turnaround, which saw profitability improve from an annual loss of USD >150m in 2012 to break even in Q4 CY2014 and which laid the foundation for the merger with Scoot in 2017.

Alex hold a Master in Finance & Accounting from the University of Frankfurt (Germany) and a MBA from Tippie College of Business (USA). 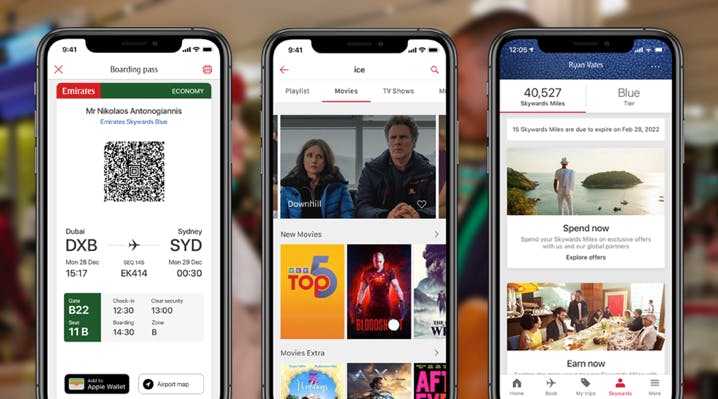 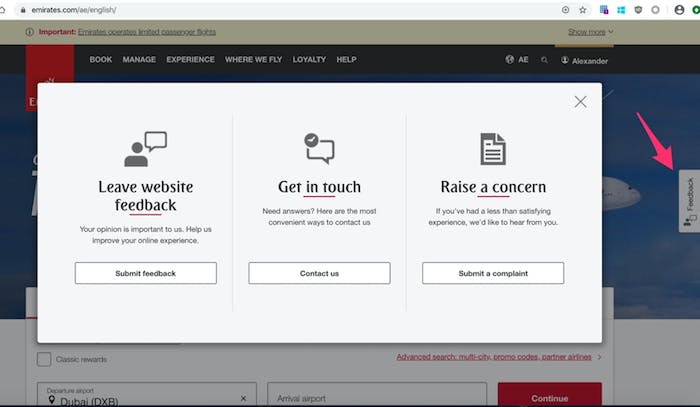 Covid-19 has forced most consumers worldwide to change their habits and behaviors and to rely on online solutions for things usually done face to face. Brands that are providing their customers with easy, enjoyable and seamless online experiences during the crisis are likely to benefit from these forced behavior changes post Covid-19. If you want […]