CPG companies in particular face big challenges building treasure troves of first-party data because they have historically sold their products through third-party distribution channels and the amount of information they receive about end customers is limited.

Understanding that a lack of first-party data leaves them increasingly vulnerable, CPG firms are investing heavily in efforts to establish direct relationships with customers that generate first-party data.

There are a number of initiatives that CPG companies are using to gather first-party data. They include:

Many CPG brands operate microsites for their brands. Most of these microsites not only offer product details, but also ask visitors to hand over personal information including name, email address and phone number in exchange for special offers, such as coupons and discount codes. Microsites are also used to collect information associated with contest and sweepstakes campaigns, which can also be effective tools for convincing consumers to provide personal information.

If they are going to drive traffic to websites they own, why not attempt to sell products to consumers while they’re there? A growing number of CPG brands are doing just that and jumping on the D2C bandwagon and launching offerings through which they sell directly to consumers.

For example, CPG giant Nestlé operates ReadyRefresh, a beverage and beverage supply delivery service, a subscription service for its Proactiv acne treatment brand, and an ecommerce site for its petcare brand Purina.

With its aggressive D2C push, Nestlé generated 8.2% of its sales from D2C offerings in 2018. Those offerings help the company collect first-party data, which it appears to be putting to immediate use. According to the company, 10% of all its consumer contacts are now personalized.

Most CPG D2C efforts are based on traditional and subscription ecommerce models but some CPG brands are even experimenting with crowdfunding to bring new products to market. Additionally, some companies are even going so far as to invest in or acquire D2C upstarts. Two of the most prominent examples of this are Unilever’s acquisition of Dollar Shave Club for $1bn in 2016 and Edgewell Personal Care’s acquisition of Harry’s for $1.4bn this May.

While it’s hard to compete with digital channels when it comes to scale, some CPG firms are finding value in creating offline consumer touchpoints. Beer and spirits behemoth Diageo, for instance, has created a number of museums with retail components. One of them, the Guinness Storehouse, has reportedly become one of the most popular tourist attractions in Dublin, attracting over 1.7m visitors last year.

The Guinness Storehouse has a number of different bars and cafes and restaurants, and visitors can take part in a number of experiences such as the Guinness Academy, which teaches participants how to “pour the perfect pint”. Because of its popularity, Diageo allows visitors to buy tickets for the Guinness Storehouse online and even offers extras, such as a fast-track option to skip the lines and the ability to preorder personalized glasses.

Needless to say, the Guinness Storehouse gives Diageo many opportunities to interact with Guinness lovers and generate valuable first-party data from those interactions.

But CPG companies don’t need to set up permanent physical spaces like the Guinness Storehouse to connect with consumers and collect valuable data. Events, such as Lipton Ice Tea’s ‘Be a Daybreaker’ event in London, which lured visitors with a 100-meter inflatable water slide, are also increasingly popular with CPG businesses.

These kinds of events not only provide a way to engage consumers but to collect useful data from them.

An Introduction to D2C Brands and their Marketing 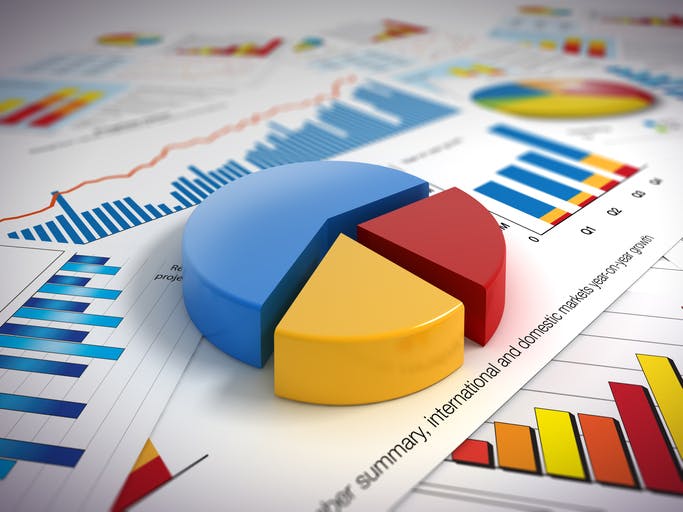 Success in marketing isn’t just about throwing huge budgets at the latest shiny piece of technology. 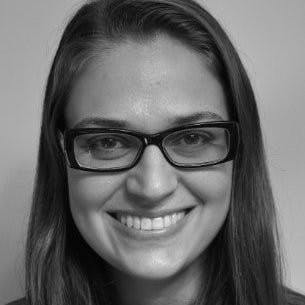 Tapad is described on its website as ‘a global leader in digital identity resolution solutions’. This technology enables brands and agencies to, amongst other things: unify consumer activity (cross device), manage ad frequency and suppression, retarget users, perform accurate attribution, and map the customer journey. We caught up with Director of Engineering Andressa Kalil to […]