Widespread disappointment and even outrage at Facebook over its policies relating to hate speech has resulted in major advertisers joining a boycott of advertising on the social network.

Unilever, Coca-Cola, Pepsi, The Hershey Company, BMW, HP and PayPal are among the brands that have heeded a call to #StopHate4Profit and announce that they will halt advertising on Facebook and Facebook-owned Instagram in an effort to force the social network to reign in hate on its platform. Some companies have also vowed to cut their social media ad spend more broadly.

While Facebook and its CEO, Mark Zuckerberg, have issued statements condemning content that many find not just objectionable but despicable, the company has largely refused to take the kind of aggressive action some have called for.

Skeptics weigh in on the boycotts

In recent years, brands have found themselves the victims of so-called “cancel culture” in which consumers call for boycotts of people and companies that don’t behave the way they want them to. The Facebook ad boycott demonstrates that brands are no longer just subject to cancel culture but are now also participants in it.

On one hand, this seems like an entirely appropriate response given the concerns raised about Facebook’s policies. Consumers are more interested than ever in patronizing businesses that align to their values and this has provided brands with the okay to “do the right thing”. To the extent that they believe their ad dollars are being sent to companies engaged in practices that are not aligned to their values, brands should take action.

On the other hand, some observers are expressing skepticism about brands’ motives. The presence of objectionable content on Facebook and other popular social media platforms has been known and discussed for years. Yet brands, with few exceptions, have paid little more than lip service to the issue, as well as other important issues, such as Facebook’s privacy practices.

What’s more, no brands have actually closed their Facebook accounts, and most if not all have indicated or suggested that they will resume advertising at some point in the future.

Some question whether brands are willing to boycott Facebook now because the Covid-19 pandemic has made it easier to do so. With the global economy under pressure and future uncertain, companies are necessarily adopting more financially conservative stances and that entails reducing ad spend. In a few cases, brands hardest hit by the pandemic have even stopped advertising altogether.

With this in mind, some skeptics suggest that brands are merely attributing their decisions to cut back on Facebook advertising to a social responsibility rationale when in reality they’re doing it because the economy was forcing them to cut back anyway. In other words, they’re trying to save money and make themselves look principled while doing it.

Whether this suggestion is accurate or not, in cutting off Facebook ad spend and tying it to #StopHate4Profit, some brands are finding that their own practices and products have come under even more scrutiny.

For instance, when Unilever announced its Facebook boycott, some pointed out that the company has a skin whitening product line, Fair & Lovely, that generates over $500m annually in India alone. When Unilever posted “We have a responsibility for racial justice” on Instagram on June 3, a top response read, “All this while you make millions from whitening cream? Double standards to say the least #boycottunilever.”

Unilever has since said that it will change the name and ad strategy for Fair & Lovely, but the fact that it intends to continue selling skin whitening products in the first place will no doubt guarantee that it is subject to criticism in the future.

Coca-Cola and Pepsi have also issued strong statements calling for racial justice, but for years these beverage giants have been criticized for how they market their products to minority communities.

A study conducted by the Rudd Center for Food Policy & Obesity at the University of Connecticut found that beverage companies specifically target African-American youth with ads for sugary drinks that the American Academy of Pediatrics says “contribute to life-shortening chronic diseases like diabetes, heart disease, fatty liver disease, and obesity”.

“Sugary drinks are some of the most frequently advertised products on Black targeted television,” study author Jennifer Harris pointed out. “Black kids are seeing more than twice as many ads than White kids see.”

Confectionery giant The Hershey Company says that “We Stand in Solidarity with the Black Community”, but reports indicate that despite the fact the company pledged two decades ago to eliminate child slave labor from its supply chain, it still can’t guarantee that the cocoa used in its products doesn’t come from West Africa cocoa farms using such labor — a fact that some are pointing out on Twitter in response to the news that the company will halt Facebook advertising.

Unilever, Coca-Cola, Pepsi and The Hershey Company are hardly alone. Numerous companies that have voiced support for racial justice and an end to hate in recent weeks have found themselves being called out for hypocrisy. While some charges of hypocrisy are stronger than others, the point remains: consumers are looking at whether the words coming from brands are consistent with their business practices.

When consumers don’t believe they are, brands’ attempts to present themselves as socially responsible can backfire.

With this in mind, brands should recognize that embracing their own form of cancel culture often won’t go far enough to constitute the kind of corporate social responsibility consumers expect today. In the eyes of consumers – especially young consumers – cutting ad spend on platforms that don’t do enough to curb hate speech is unlikely to absolve brands of the need to make sure that their own businesses aren’t exploiting, marginalizing, discriminating or perpetuating injustice.

The inconvenient truth for many brands is that the only way they will fully convince consumers they’re doing the right thing and acting socially responsible is by taking truly bold action, even when it can negatively impact their bottom lines. 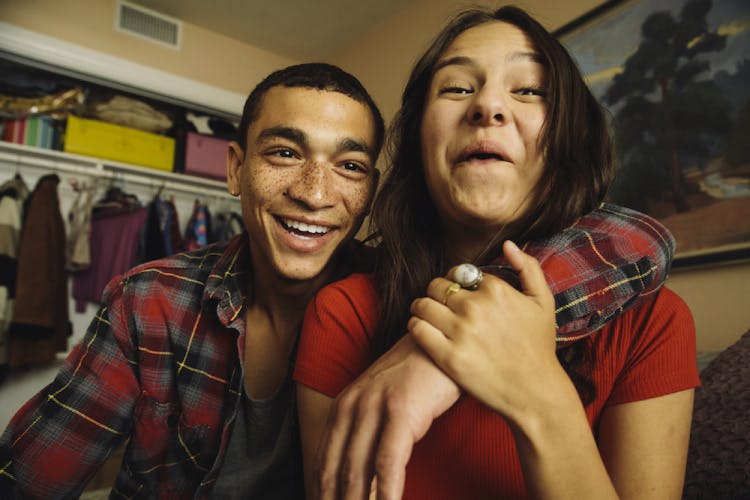 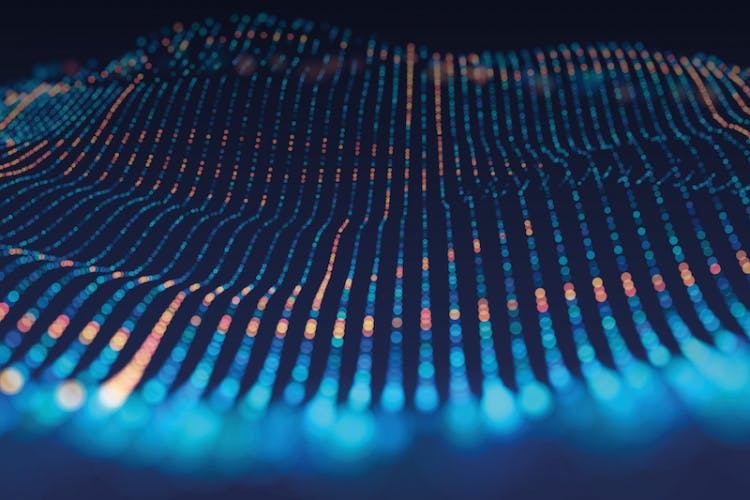