Even to this day, there are still different theories, but whatever Amazon was thinking at the time, it is now aiming to use Twitch to drive sales for its retail empire.

On Thursday, in the lead up to the PAX West video game conference, Twitch announced a new program under which users who stream through Twitch will be able to feature products they like and receive a commission from Amazon for sales they refer. As Bloomberg’s Spencer Soper detailed:

The Gear on Amazon feature will let Twitch streamers showcase their favorite products as a widget on their page. Viewers who click the widget are routed to Amazon, where they can buy the streamer’s favorite items. The streamer gets a commission of as much as 10 percent on each sale, Amazon said.

Currently, Twitch has over 100m monthly visitors and claims to reach more than half of all millennial males in the U.S. More than 2m of its 10m daily active users actually broadcast their own streams and nearly half of Twitch users consume more than 20 hours of content on the service weekly.

Put simply, even though Twitch is niche, it boasts a ton of highly-engaged users and now Amazon is going to try to turn some of the most prolific into salespeople.

According to Tobias Sherman, who used to head the esports division of entertainment agency giant WME-IMG, Twitch’s influencers “are a massive market.”

“They are the same as sports figures in being able to convert eyeballs and fans into dollars and cents. Everyone plays games and it tethers everyone together,” he explained.

Twitch’s Gear on Amazon program will be open to tens of thousands of Twitch users who are members of its partner and affiliate programs. These, like the YouTube Partner Program, are designed to reward popular content producers with the ability to earn money for publishing their content on Twitch.

Gear on Amazon could make participation in these programs far more lucrative. After all, popular Twitch streamers who are able to take advantage of their influence to help sell physical products for which they receive commissions of up to 10% could find that affiliate commissions add up a lot more quickly than ad revenue shares do.

It seems there are few markets that Amazon doesn’t have a hand in, and the ecommerce giant is clearly interested in putting its imprint on the influencer marketing space.

Gear on Amazon is the second program Amazon has launched this year that seeks to turn influencers into affiliates. In April, the company launched a beta of an invite-only Amazon Influencer Program “exclusively designed for social media influencers with large followings and a high frequency of posts with shoppable content.”

Influencers who participate in the Amazon Influencer Program get the opportunity to curate their favorite products on an Amazon-hosted page that has a vanity URL. As TechCrunch’s Sarah Perez described it at the time, “Basically, it’s a more exclusive step up from Amazon Affiliate linking, and offers a better browsing experience.”

Tying influencer compensation to sales could help address many of the challenges the influencer marketing ecosystem is facing and if any company is capable of pushing the ecosystem in this direction at scale, it’s Amazon.

Influencer marketing is hardly something new.

From Mark Twain’s name and image being featured on two different brands of cigars in the nineteenth century to Kellogg’s partnering with Michael Jordan throughout the nineties, we’ve all got examples in mind of brands using celebrities to promote their products. 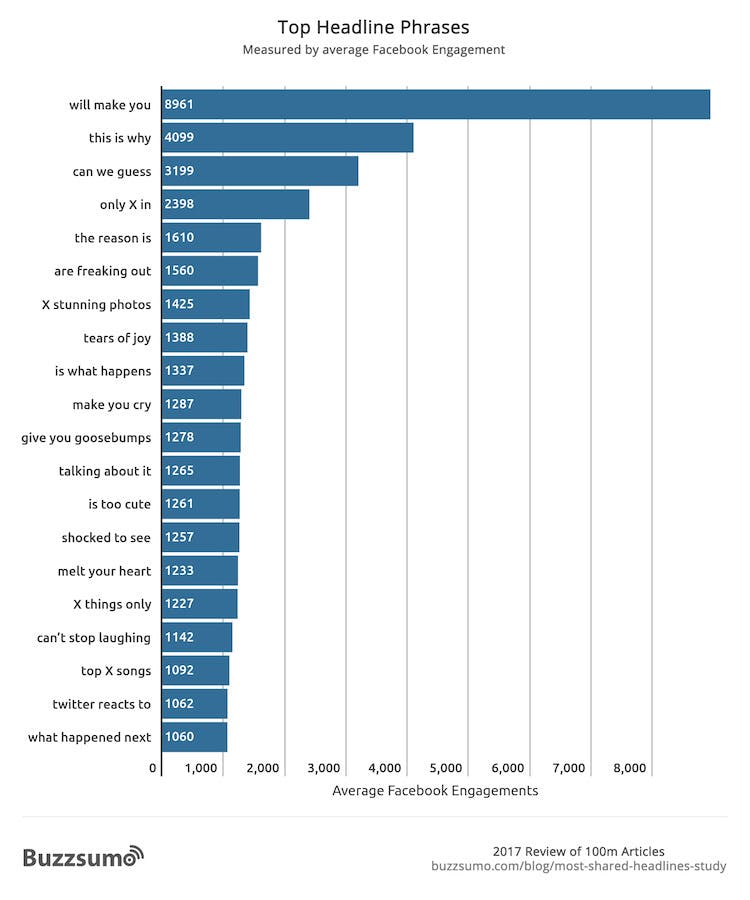 The philosopher of science Paul Feyerabend famously wrote that “the only principle that does not inhibit progress is: anything goes.”

Amazon’s $13.7bn acquisition of Whole Foods, which was announced in June, just closed and on the first day under Amazon ownership, the ecommerce giant began putting its imprint on the upscale grocer.