If you do any reading online, you’ll find articles that discuss “unlocking the potential” of smart packaging. Other articles tell you to “get ready”.

That’s a good gauge of adoption thus far – you, the reader, are unlikely to engage with smart packaging on a regular basis.

The technology encompasses – to pick just a few examples – RFID, NFC, QR, mass serialisation and visual search. So why employ some of this tech?

There are four main reasons that might be on the radar of marketers in CPG and retail:

This tech has been around for some time, and implementations involving the web first appeared over a decade ago.

For example, in 2008, food company Del Campo Supreme used a solution from YottaMark called 'HarvestMark' which gave cases, trays and pallets a unique identity that linked to harvest, packing and supply-chain information. A portal provided traceback ability and information about distribution, quality and food-safety. Consumers could access this traceability information and the Del Campo brand story via the internet.

For those who regularly read the marketing press, the consumer engagement angle is the one you may have seen most frequently. It’s fair to say that if you can recall a smart packaging case study it was likely part of a PR campaign (pretty obvious logic) – perhaps a brand of alcoholic drink with an NFC tag attached, allowing those with compatible smartphones to tap to access some relevant content, or maybe the 2013 McDonald’s “Track My Macca” AR app in Australia, which enabled consumers to scan their box and view an origin story.

There are, however, challenges to this neat idea of packaging that unlocks a world of information in the cloud.

Analysing the link profile of a website is one of the most important parts of developing an SEO strategy. 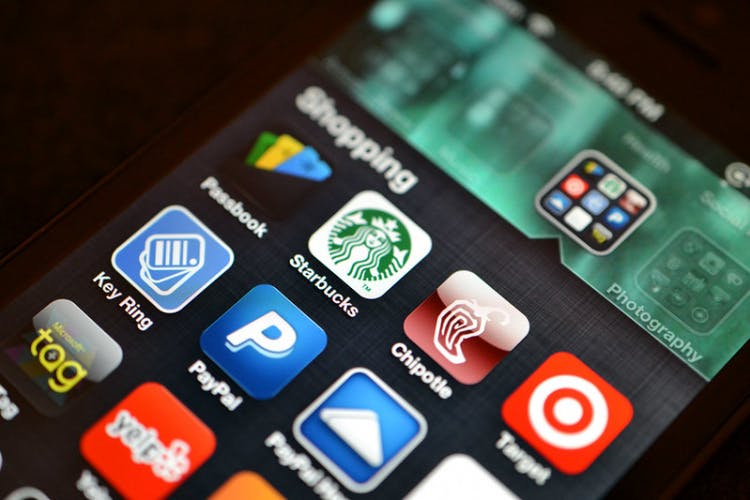 Later this year, game maker Niantic will launch a self-serve platform that gives small and medium-sized businesses (SMBs) the ability to create sponsored locations in the popular Pokémon GO game.