While easy to say, making a funny ad is surprisingly difficult to do. Most attempts at comedy in advertising either fail miserably or, at best, elicit a polite smile from viewers.

Still, some brands do break through the ‘humour barrier’, earning widespread attention and respect. For example, a recent Spotify campaign in the UK was shared around the world because of its witty take on how life changes as we age.

From Flat Eric to flat whites, @Spotify's Listen Like You Used To campaign looks back at the music of people’s youth, reminding us that even though life changes, there’s always our favourite songs to come back to https://t.co/lc95TyfVlS pic.twitter.com/mAzl4zuyFC

It’s rare, though, that campaigns from Asia are noticed for being funny – even though the region’s ads often do use humour to make more of an impression.

So, to give the region’s comedy reputation a boost, below are a few examples of campaigns from Asia which intend to be funny and, who knows, may actually make you laugh.

The first campaign comes from one of Singapore’s largest insurance companies, NTUC Income, as part of the company’s True Care campaign.

At the start, the ad seems nothing out of the ordinary – but it develops into a manic, sharp and quite funny satire of social media’s effect on communications in the digital age.

It’s a few minutes long, but worth it – and the ad has a heartwarmingly sappy ending to boot.

In this ad from Thai dairy company, Dutch Mill, a Thai woman struggles to manage the complexity of a cosmopolitan business meeting for which she is taking notes – and quickly becomes overwhelmed.

This ad succeeds in being funny because it depicts her stress to such an extreme that it crosses the ‘in good taste’ barrier, before swiftly crossing back to show off the benefits of its milky beverage.

Manulife Philippines took a novel approach to infusing humour into its advertising campaign; the company hired a real stand-up comic and created an ad around his jokes.

While not side-splittingly funny throughout, the short video has a few good zingers as well as a surprising, sentimental ending.

Humour in Japan is perhaps the most unusual in the region. It’s difficult to say what exactly is different about it but few would disagree that Japanese humour doesn’t transcend cultural boundaries very often.

One exception to this tendency is Sakeru Gum’s ‘Long Long Man’ ad. Apart from repeating the obvious double-entendre in every ad, the campaign also pokes fun at many aspects of modern life, including low-budget soap operas, flash mobs and romantic sax solos.

The whole series of 11 ads runs for more than 6 minutes which may be too long (long) for some, but for those looking for laughs it’s just about right! 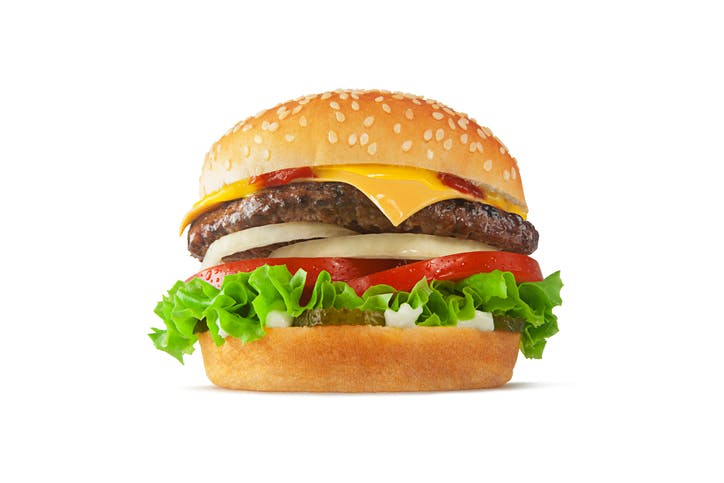 I’ve laughed at this cartoon for years. It was originally created by Gary Larson of The Far Side and captioned “The four personality types” – the job titles were added later. But they so beautifully demonstrate the perceptions that we have about each other, clients included. 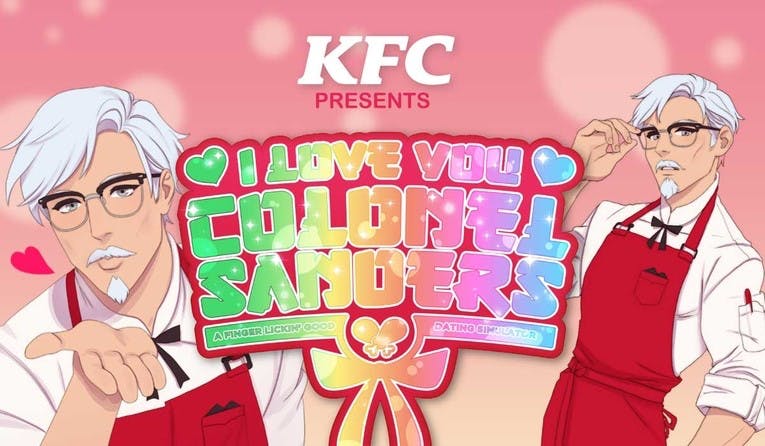 Most marketers are familiar with KFC’s hilarious and well-publicized campaigns in the UK and the US, but does the brand have the same whimsical personality in Asia? 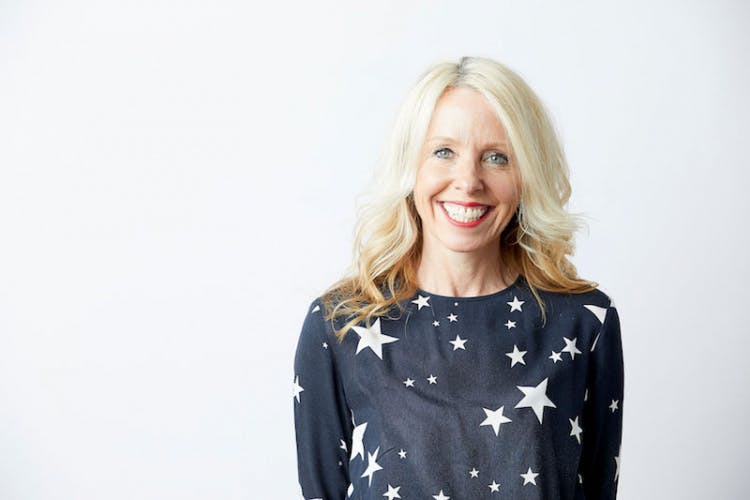 Pip Hulbert is CEO of Wunderman Thompson UK, a creative, data, and technology agency of some renown.