On Tuesday, two US senators introduced a bill that would forbid large platform companies like Facebook from using so-called dark patterns to effectively trick users into giving up information or agreeing to certain terms.

In a statement, one of the senators, Democrat Mark R. Warner of Virginia, explained the rationale behind the Deceptive Experiences To Online Users Reduction (DETOUR) Act:

“For years, social media platforms have been relying on all sorts of tricks and tools to convince users to hand over their personal data without really understanding what they are consenting to. Some of the most nefarious strategies rely on ‘dark patterns’ – deceptive interfaces and default settings, drawing on tricks of behavioral psychology, designed to undermine user autonomy and push consumers into doing things they wouldn’t otherwise
do, like hand over all of their personal data to be exploited for commercial purposes.

“Our goal is simple: to instill a little transparency in what remains a very opaque market and ensure that consumers are able to make more informed choices about how and when to share their personal information.”

The proposed law calls for the creation of a professional standards body associated with the Federal Trade Commission (FTC) that would “act as a self-regulatory body, providing updated guidance to platforms on design practices that impair user autonomy, decision-making, or choice, positioning the
FTC to act as a regulatory backstop.”

Companies with over 100m monthly active users would be required to create their own independent review boards which would be responsible for monitoring their practices to “safeguard consumer welfare.”

The DETOUR Act would also ban large companies from segmenting users for behavioral experiments unless informed consent is obtained and prohibit them from designing user experiences intended to drive compulsive usage among users under the age of 13.

Under the proposed legislation, the FTC would have a year to establish rules. Violations of the rules could be punished as unfair and deceptive acts or practices under the Federal Trade Commission Act, although the bill does provide a safe harbor provision that would protect companies that were found to have “relied in good faith on the guidance of a professional standards body.”

According to Senator Warner, the DETOUR Act provides companies with the opportunity “to put their money where their mouth is.” That statement is almost certainly a reference to Facebook chief Mark Zuckerberg’s recent call for legislation.

Many observers have expressed skepticism about Zuckerberg’s motivations, pointing out that large companies often use regulation to further their own interests and make life more difficult for smaller competitors. In targeting companies with 100m or more monthly active users, it would appear that the
sponsors of the DETOUR Act are attempting to ensure that their legislation doesn’t fall into this trap.

Welcome to the regulation era

While there’s no guarantee that the DETOUR Act will ever be passed into law, it is just one of a growing number of proposed laws that aim to reign in big tech firms and their increasingly scrutinized practices.

Last month, US senators introduced a bill, the Commercial Facial Recognition Privacy Act, that would regulate how facial recognition technology is used.

And this week another proposed bill, the Algorithmic Accountability Act, was introduced in both the US Senate and House of Representatives. Under the bill, the FTC would be tasked with creating rules to protect consumers against algorithms that exhibit biased or discriminatory behavior, or otherwise
present risks to consumers’ privacy or security.

In a press release, the sponsors of the Algorithmic Accountability Act called attention to an AI recruiting tool that Amazon recently ditched because it showed bias against female candidates.

They also pointed to the fact that Facebook recently settled a lawsuit that was filed by the US Department of Housing and Urban Development. The lawsuit alleged that the social media giant’s advertising platform allowed marketers to use its targeting capabilities to illegally discriminate.

While it’s entirely possible that bills aiming to crack down on tech companies, and the biggest in particular, won’t pass, or will be passed in forms that leave a lot to be desired as far as consumer protections are concerned, there are reasons to believe that the wild wild west days of the internet economy are over and a new era of regulation really is here.

For starters, the growing number of proposed laws evidences the fact that lawmakers are focused on the practices of tech companies. Perhaps more importantly, despite the rifts that exist between the political parties in the US, new legislation seeking to reign in tech is more often than not bipartisan.

Put simply, tech, and Big Tech in particular, has fallen out of favor with the public and attempting to crack down on powerful tech firms is an attractive proposition for lawmakers who themselves are not very popular with the public in many cases.

The impact on marketers

For marketers, the effects of tighter regulation might not be felt immediately, but they will be felt.

First, because the writing is on the wall, tech companies already appear to be trying to convince regulators that they are capable of changing without tough new laws. Many of these measures affect marketers. For instance, in the wake of the Cambridge Analytica scandal, Facebook terminated a program under which data from powerful data brokers was used to give marketers access to more advanced ad targeting options.

Second, if and as new laws force tech firms to change their practices, marketers could find that tech firms will have a more difficult time collecting their own data. To wit, if the lawmakers who introduced the DETOUR Act are right and companies have used trickery and deception to get users to give them data they wouldn’t have without dubious tactics, an inability to use these tactics could result in them having less data going forward, something that would obviously negatively affect their ad offerings.

With these possibilities in mind, marketers would be wise to consider that even though the regulatory push that is underway primarily targets tech companies, the push to create a digital environment in which consumers have greater protections will in many ways ultimately affect marketers the most.

For more information about Econsultancy’s reseach, training and best practice solutions contact us on americas@econsultancy.com 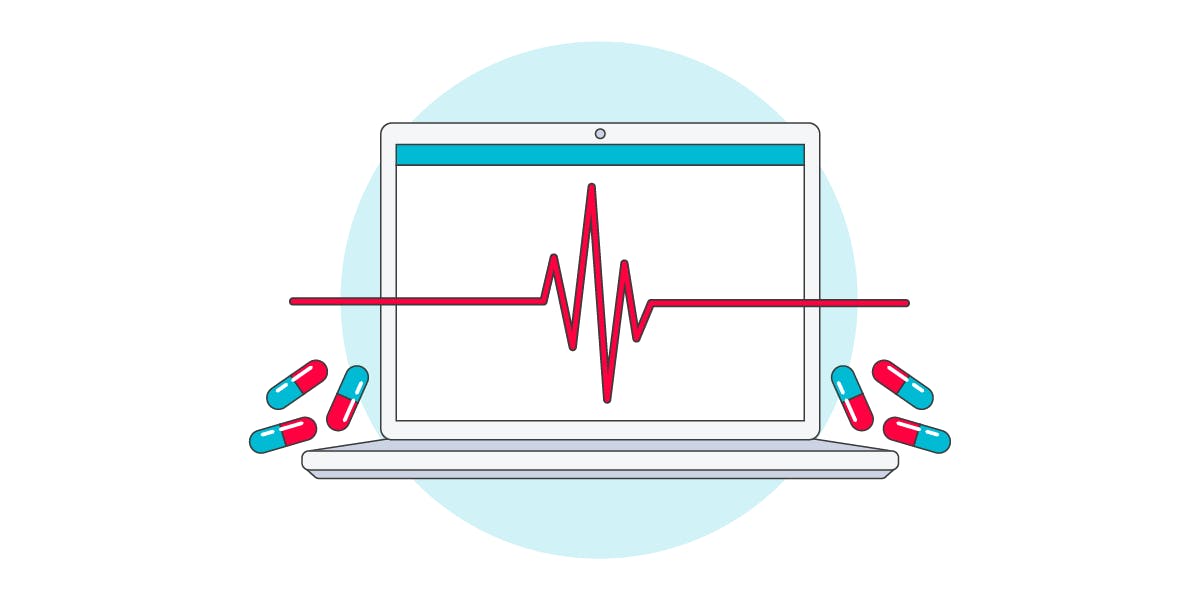 Technology has created a world of opportunities in medicine and healthcare and organizations serving these markets are increasingly looking to take advantage of them. For example, pharma companies are increasingly creating web and mobile services and developing connected devices that ultimately aim to improve the lives of patients.

The fast fashion industry is big business – and it’s only getting bigger. 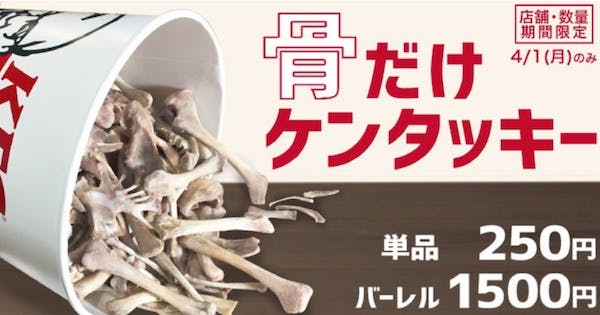 While its origins are uncertain, April Fools’ Day is undoubtedly a European innovation.