After the failure of promising startups such as Peach, Ello and Mastadon, many wondered if we would ever see the rise of another social media giant again. But TikTok looks like it has gathered a mass audience and is here to stay.

Describing itself as the destination for “Real Short Videos”, TikTok is the western version of the successful Chinese App Douyin, which is owned and created by technology company ByteDance. TikTok launched in 2017 after ByteDance purchased popular music app Musical.ly and blended it with elements of Douyin.

TikTok merges the most playful and ephemeral elements found in Snapchat, Instagram Stories and the now defunct Twitter-owned Vine. It has grown exponentially in popularity, particularly among the young. Figures from late 2018 suggest TikTok has nearly four million users in the UK, who spend on average around 40 minutes per day in the app.

This briefing will introduce popular features of the app and cover:

The content of this briefing is reproduced from Econsultancy's larger Social Media Platforms Overview report.

Not yet an Econsultancy subscriber? 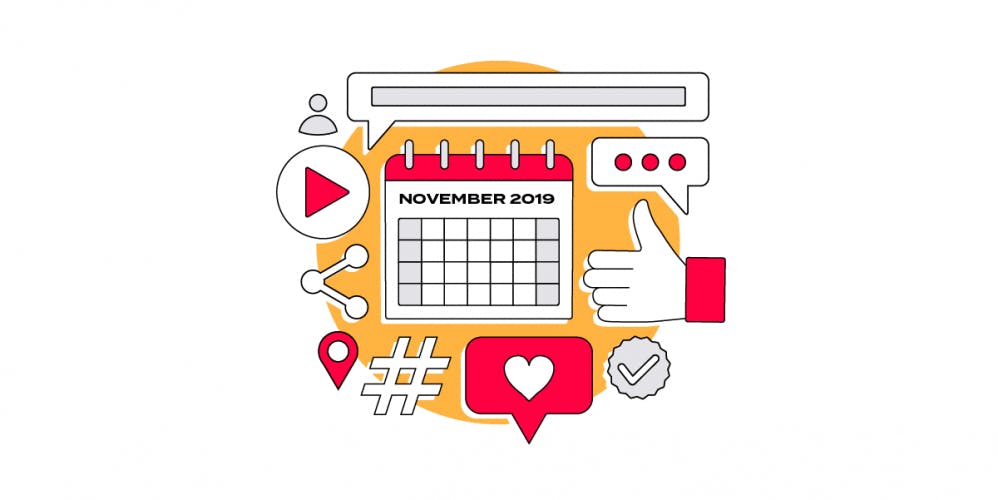 It’s nearly the end of the year but November still had a bunch of social media updates from the world’s biggest platforms and campaigns from Coca-Cola, UN Women UK, KFC and more.